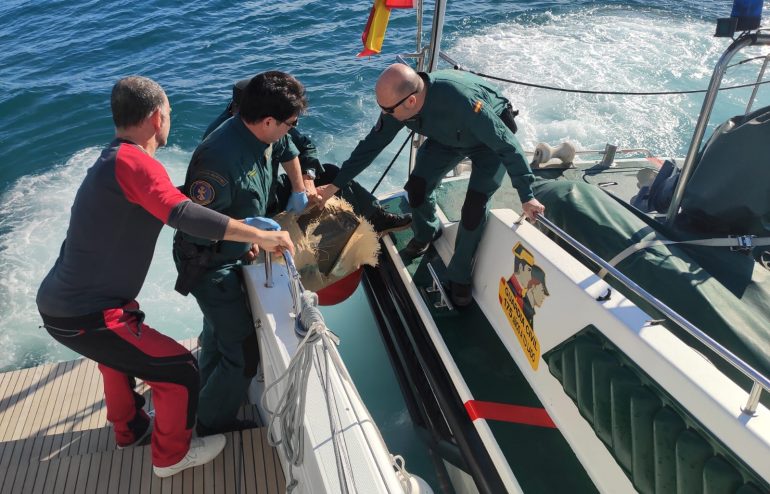 Joint Venture on the High Seas

Due to an unexpected turn of events, our Captain, Mike Stewart, was recently featured in The Sun Newspaper for discovering £250,000 worth of hashish off the coast of Gibraltar. Mike and his crew were en route from Les sables D’olonne in France to a charter company in Mallorca to deliver a brand new 42ft catamaran.
Our crew, who are always encouraged to remove ocean plastic, picked up a little more than they bargained for. After a swift call to the Spanish police and coordinating a rendezvous at sea, the authorities arrived promptly and thanked our team for their vigilance.
According to experts, the drugs were discarded into the ocean by traffickers, from fear of being followed by police. It is suspected that the stash was anchored to the ocean floor for collection, but that it somehow floated free, leaving the stash open for discovery.

Mike stated that while it’s normal to see various floating debris at sea, typically plastic and other objects, it was a surprise to himself and fellow crew members when they saw the box of ‘solid green hashish’ in the water.

For more information on the article, please see The Sun link below: 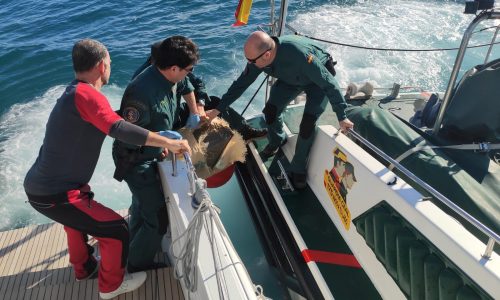 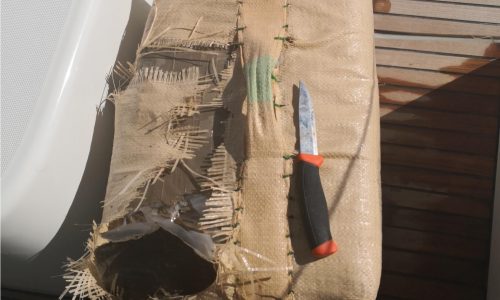 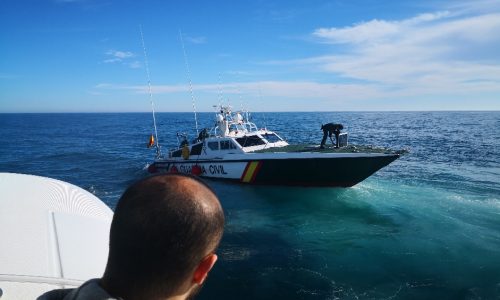