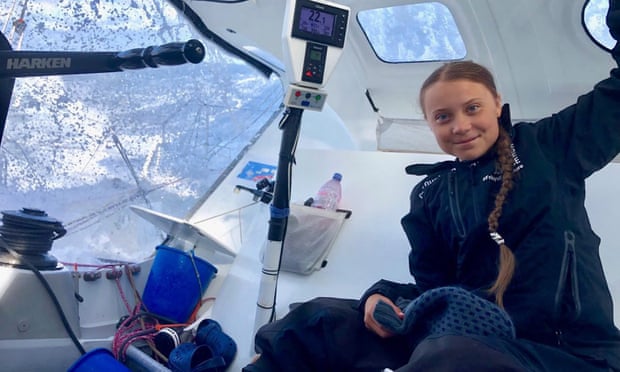 Greta Thunberg, the teenage environmental activist, is due to arrive in New York today for the Climate Action Conference, after battling the Atlantic waves for two weeks. Thunberg had committed herself to carbon-neutral travel, following her train tour around Europe this summer. The yacht is state of the art, with underwater turbines and solar power; the emergency engine has been sealed off to ensure complete carbon neutrality. However, Thunberg has attracted a lot of criticism for her efforts to find greener forms of travel, from the trip’s lack of practicality through to personal attacks calling Thunberg ‘deeply disturbed.’

While the ethical debate rages on as to whether Thunberg should try and achieve as much as she can as an individual or showcase accessible but imperfect solutions for all (bearing in mind that perhaps we shouldn’t hold a 16 year old girl with autism to such a high standard, or take her actions as gospel). We suggest that Greta’s journey, although not entirely explicable, highlights how sailing can be a simple, sustainable and ultimately adventurous way to travel.

Boat hitchhiking, boat-hiking, or crewing,  is a great way to travel while reducing your carbon footprint. Sailing is not perfect – fuel reserves are always needed to account for changeable weather conditions and safety – but some of its downfalls can become its greatest gifts. Slower travel allows you to enjoy the wonder of the journey itself, as much as the destination. You learn a new sport, as well as test your team working skills with people who come from all walks of life. You can take a job that is just a day, a few days, or even a transatlantic passage. The world is your oyster!

Nonetheless, here are a few things to consider before you embark on your crewing adventure:

Get the WHY clear

Be confident or start small

Be flexible with time, money, and place

Be 100% happy with the people onboard

Be clear on intentions, expectations and agreements

While there are many forums, websites and agencies that specialize in boat-hiking and crewing opportunities, these are not your only or even best option. Forums and private messaging can lead to scams, and travel companies often require an upfront fee. At Reliance, you will be taking part in a professional delivery so there are no upfront or hidden fees. Your captain will be transparent with terms, and Reliance will cover onboard and often travel expenses. While it will feel less like a holiday, you will  work hard and become fully immersed in boat life. You will gain invaluable skills in sailing, seamanship, teamwork and communication, besides memories to last a lifetime.

While Thunberg’s carbon-neutral journey is awe-inspiring, consider crewing and sailing as a practical alternative. If you are well prepared and informed, sailing can not only be an alternative form of travel but a wondrous journey in and of itself. 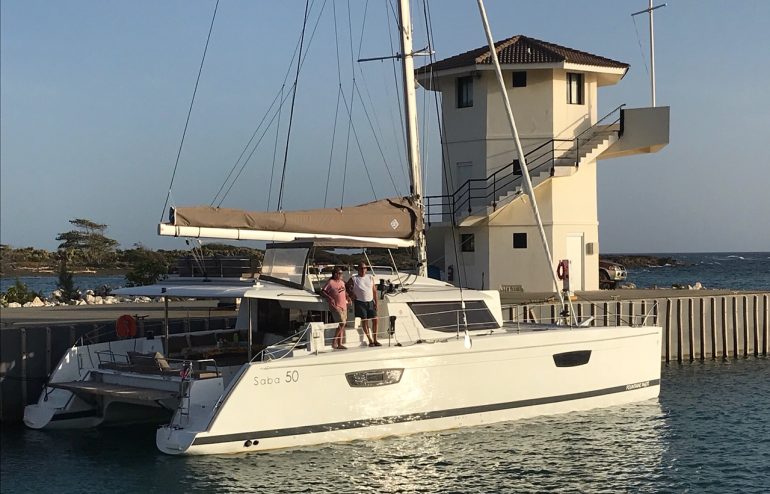 Among the many services Reliance offers, owner assisted passages are perhaps the most popular. Clients can take part in the delivery of their yacht, alongside a professional Captain and crew.

An owner assisted passage could be the perfect answer if you are enthusiastic to start sailing, but not quite ready to complete a passage alone. If you feel qualified and confident however, it is also the ideal way to get to know a new boat or visit a new cruising area.

If you are a newbie boat owner who needs help relocating your vessel to another destination, Reliance Yacht Management can help you

An owner assisted passage can be a fantastic opportunity and experience: the perfect way to learn more about a new purchase and benefit from the skill and experiences of a professional yachtsman. As passionate sailors, we are always keen to help our clients get the best from their yachts and maximize their enjoyment. We can help you get the experience and confidence to carry on without us.

There are many reasons why an owner assisted passage can help you. Whether you have upgraded to a larger yacht or from a monohull to a catamaran, having an experienced captain on board can be invaluable. For your first overnight passage or maybe you want to sail across the Atlantic, a captain with thousands of miles of experience can give you that essential peace of mind.

If you are studying towards sailing qualifications, our captains can sign off your passage, adding to your logbook.

Lagoon 450 France to the Caribbean

Contact us about owner assisted passages. Tell us about what you want to achieve. If your schedule is limited, and you are unable to complete a whole delivery, then consider joining for part of the passage. We are flexible and committed to helping clients enjoy their boats. 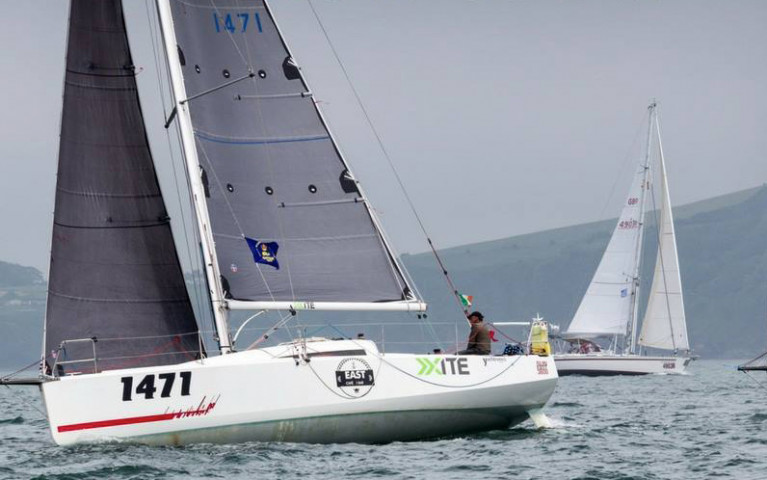 Conor Fogerty was voted Irish Sailor of the Year in 2017 for his outstanding performance in the transatlantic single-handed OSTAR race, surviving a mid-ocean storm, in his Jeanneau 3600 Bam!, and far outstripping the rest of the fleet to place second overall and first in the Gipsy Moth class. Since then Fogerty has been speeding onto bigger and better things: he has launched a campaign for the 2020 Vendee Globe race, a single-handed non-stop global race in which he will sail Ireland’s first foiling keelboat, Raw, and will then be aiming for the 2024 Summer Olympics.

Q. What are you up to currently? Tell me a little bit about what kind of work you do now.

A. My current project is “Raw” a Foiling Figaro 3, This year I’m racing the RORC circuit, including a Transatlantic and the Caribbean 600. Next year I will be doing the Solitair de Figaro single handed circuit, leading up to the possibility of the Olympics in 2024 in the double handed mixed keel boat.

Q. How did you first meet Nick, or start working for Reliance?

A. I first met Nick in 1995, almost 25 years ago! A lot of water has passed under the keel since then, for both of us. I signed up as crew to do a delivery, a Mooring 505, from St.Gills to Tortola, with Tobais Arnold as skipper. It was a wonderful experience, and gave me a thirst for more.

A. My first skipper’s Job with Reliance was a Med Job for Sunsail in 1996, I then went on to do numerous Transatlantic’s, Med and Indian Ocean jobs, accumulating over 200,000nm. Some of the more memorable trips where: The longest Delivery ever! Sailing from Australia to the BVI, instead of heading East in to headwinds, it was decided to head West, an extra 4knm ontop! So Sailing half the world plus the extra 4k must be some sort of record… Or Canalling through France, passing some 150 locks and the stunning aqueduct in Lyon, whilst on passage from Greece to the UK.

A. I think the most important skills I learnt from my time with Reliance, was people management, which came into play when I was selected as Skipper for the Clipper Round the world race in 2005/06, managing a crew of 18 racing around the world takes skill and experience, and my many miles as skipper with novice crew when working with Reliance was a definite advantage. I also believe that high standard of boat preparation (as with every delivery) has played a major role in my career. Having the knowledge and experience of what to expect, helped in winning the Single handed Transatlantic OSTAR in 2017.

A. Through doing back to back deliveries to the BVI, I have met some characters, one was so impressed with my deliveries and stories, that plans where made under the Caribbean sun to buy him an Oster 70, which I ended up sailing around the world for three years with my wife back in 2000-03.

A. I am now a professional offshore racer, without gaining valuable miles (100’s of thousands) with Reliance, I’m sure the path would have been different. And in the back of mind, I’m pretty sure my days with Reliance aren’t done!

For more in this series check out: Where Are They Now: Dùghall Maclachlainn 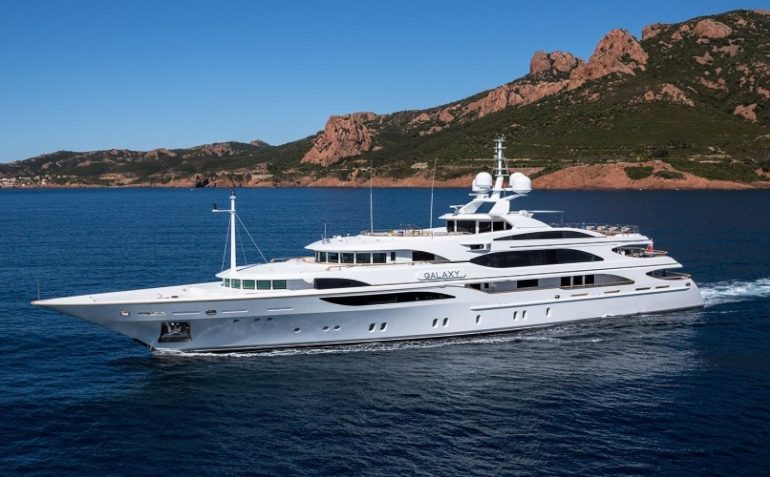 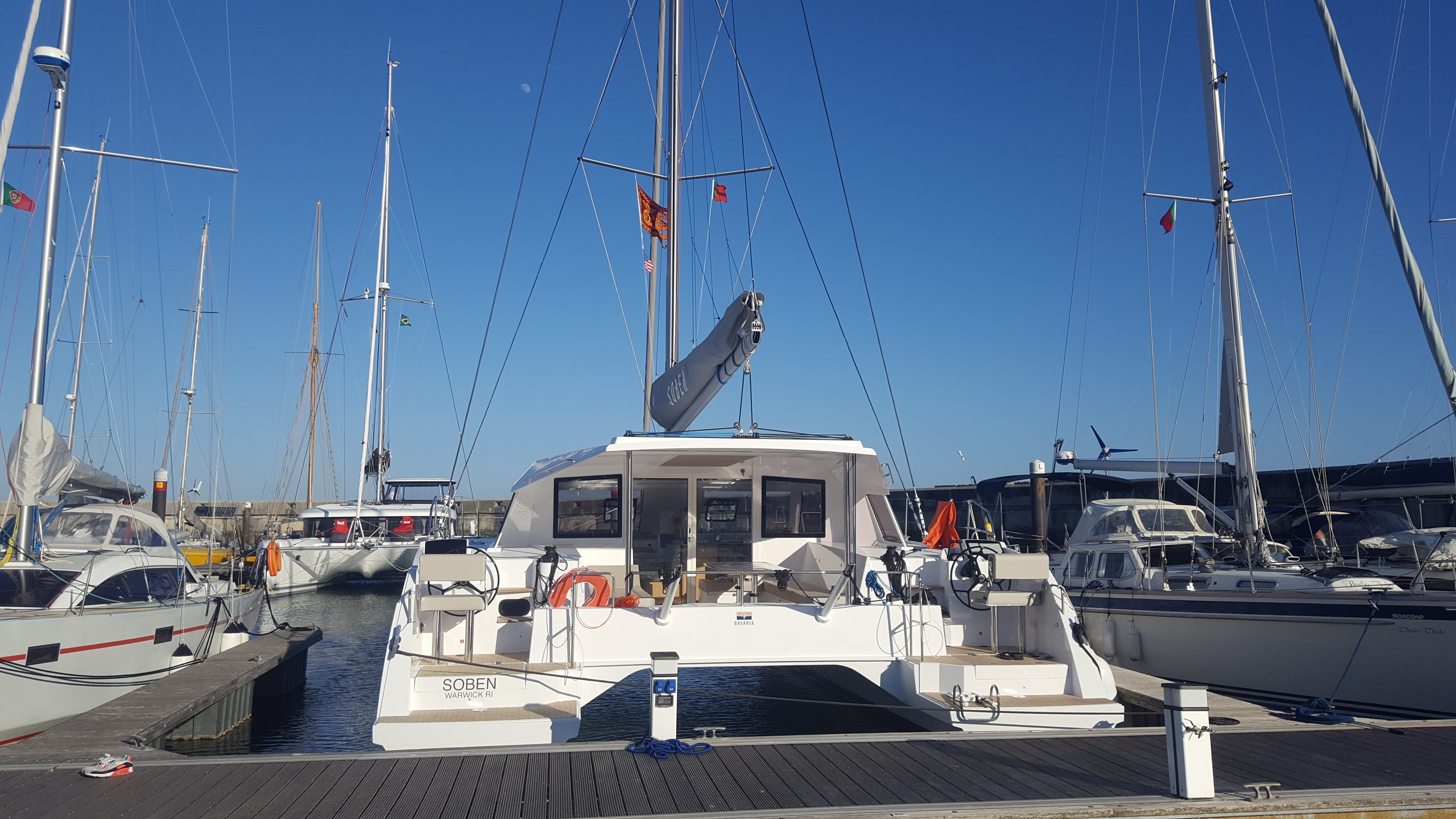 We are excited to be offering plenty of sailing opportunities this summer including many transatlantic from France to the Caribbean and beyond. Captains will pay for on board expenses and you may even get something towards your travel costs. When asked by the captains, vacancies will be posted to our Facebook page  and to our email list. It is also worth bookmarking this new site www.deliverycrew.net.

We want to say a big thank you to Anna Abramek and her all female crew for the safe delivery of our client’s Bavaria 34 from Gillingham, Kent to Sonderborg, Denmark.

Nick Irving of Reliance Yacht Management said “This is the first time we have completed a contract with an all-female crew. We have over half a dozen highly experienced and qualified ladies with whom we contract as yacht delivery Captains but this is the first will all girl crew. It wasn’t planned, it just happened.”

Thanks again to Anna and her crew Carolyn and Sarah. The photo shows a clearly very happy customer.