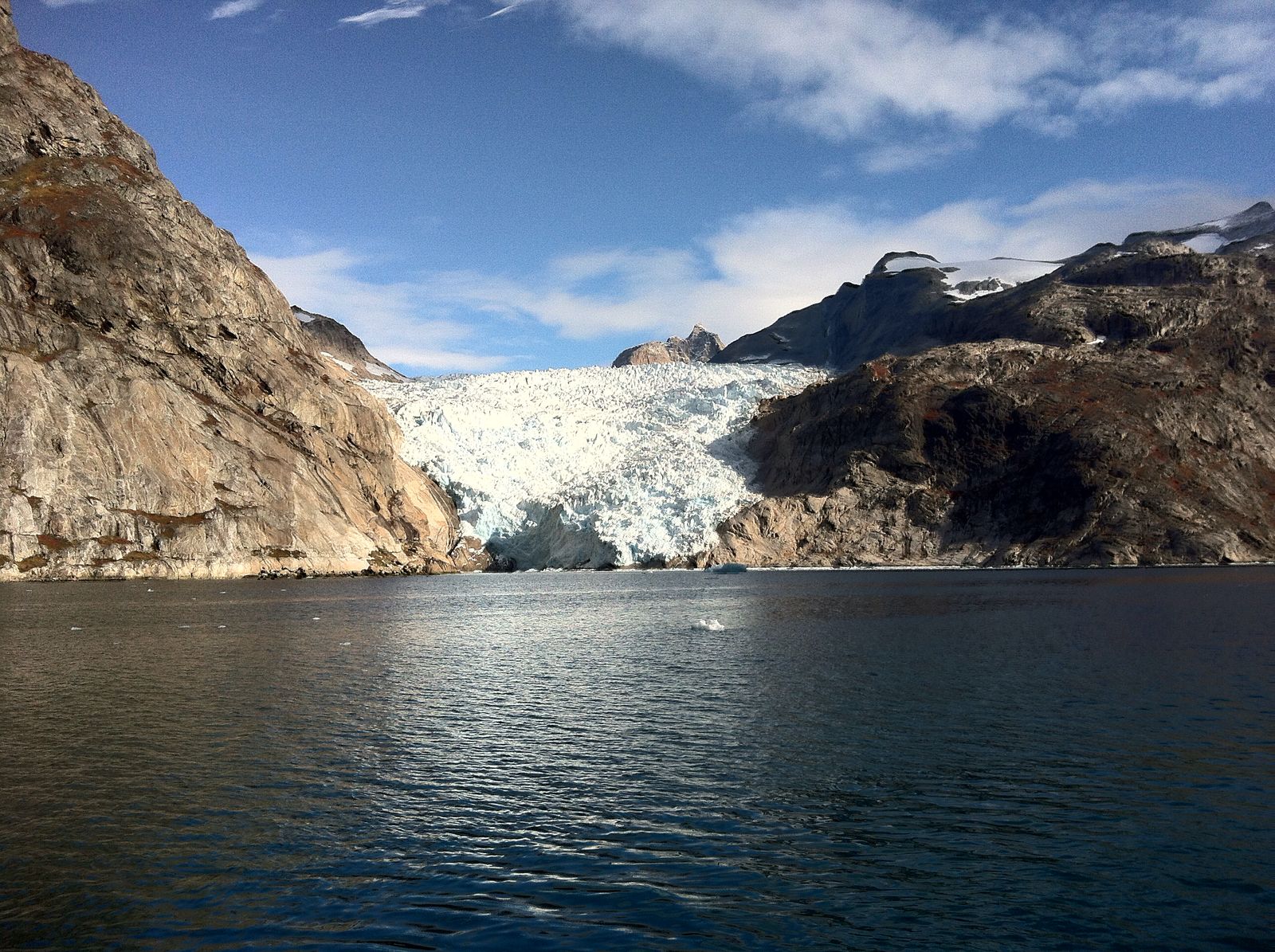 Huge respect to Reliance Captain Mike Stewart who has just completed a circumnavigation  on the Polar Ocean Challenge. On June 19th 2016, they left Bristol UK on s/y Northabout to circumnavigate the North Pole anticlockwise. The previous Irish crew’s trip 15 years ago where they were often impeded by ice and took 2 seasons to complete their voyage. And now, where they saw little ice, have gone round in one season. More at http://polarocean.co.uk/